Over the last 20 years, a steady stream of adventurous anglers has been traveling to some of the most remote places on the planet in search of big predatory fish called giant trevally or GTs. Decades of advancements in gear and collective knowledge have made it possible for anglers to take on these aggressive fish, catapulting them into the media limelight, and now they’re taking the angling world by storm. But, what if you didn’t have to travel to the most remote locations in the world to chase fish like t his? What if we told you a similar species haunts many saltwater destinations around North America? In this short film, we take you on a comparative deep-dive into a truly remarkable species just as noteworthy. Welcome to the world of JACKS. A new film from RA Beattie and Jako Lucas. Only at IF4 in 2023! 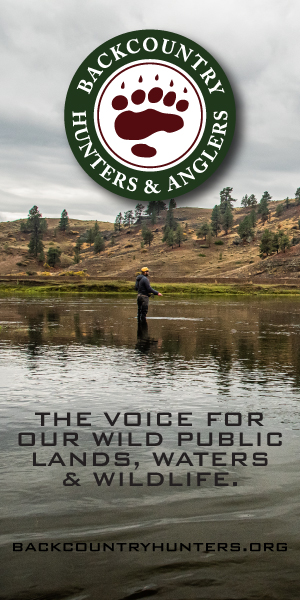 IF4™ is the world’s leading fly-fishing film event, consisting of films produced by professional filmmakers from all corners of the globe and showcases the passion, lifestyle, and culture of fly fishing. Created by fly anglers for fly anglers, it is the gathering place of the fly-fishing community and a celebration of friendship, fly-fishing stories and stoke.